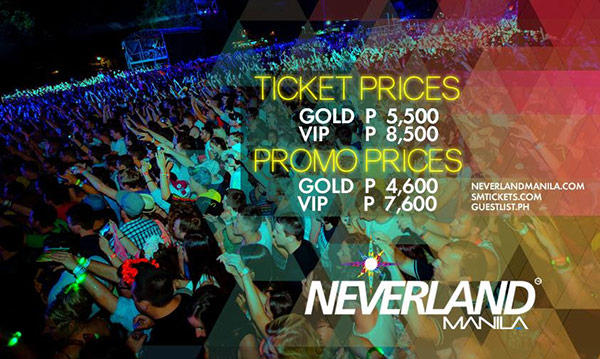 This year’s edition of Sonic Carnival will take place on Friday December 12 at the Mall of Asia concert grounds with DJs Alvaro, Blasterjaxx, Nervo, Paris Blohm and Vicetone. 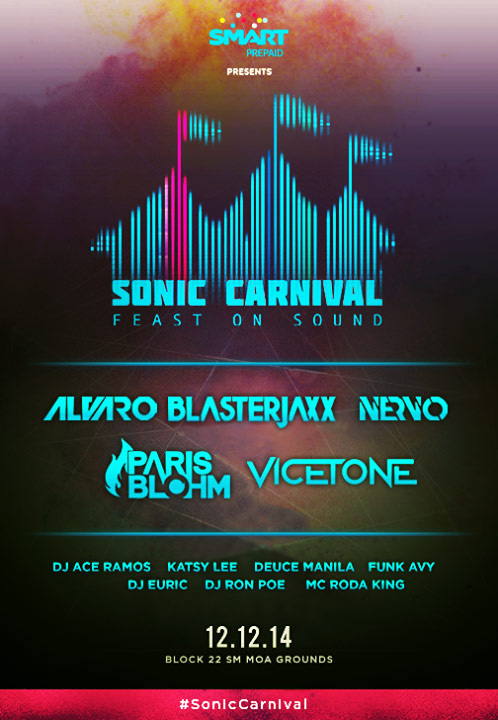 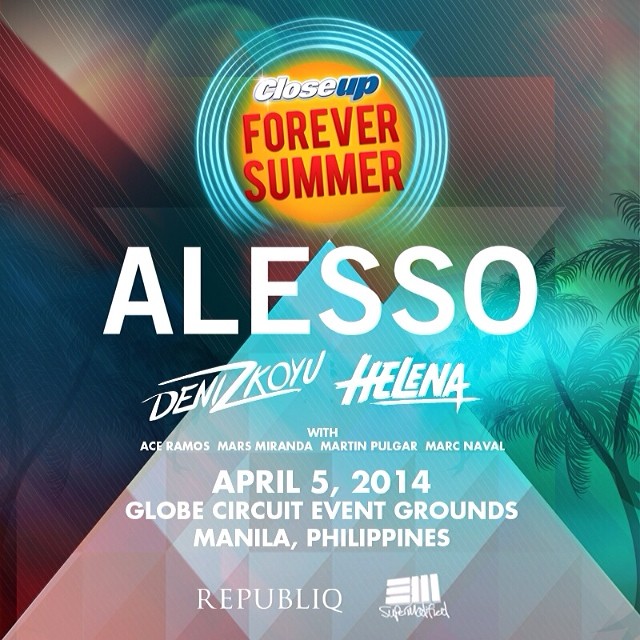 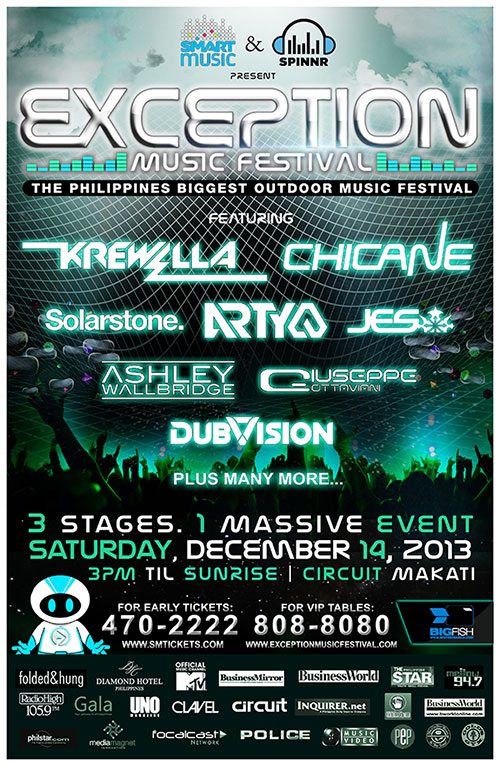 Sonic Carnival  is an outdoor music festival that will be held on December 7 at the Mall of Asia concert grounds. The festival will feature live performances by local and international DJs and bands.

Bands: Razorback, Urbandub, Hidden Nikki, Up Dharma Down and more.

Sonic Carnival: A Feast of Sound
Tickets can be purchased at TicketWorld. For VIP call 706-1648 (Fearless Productions). 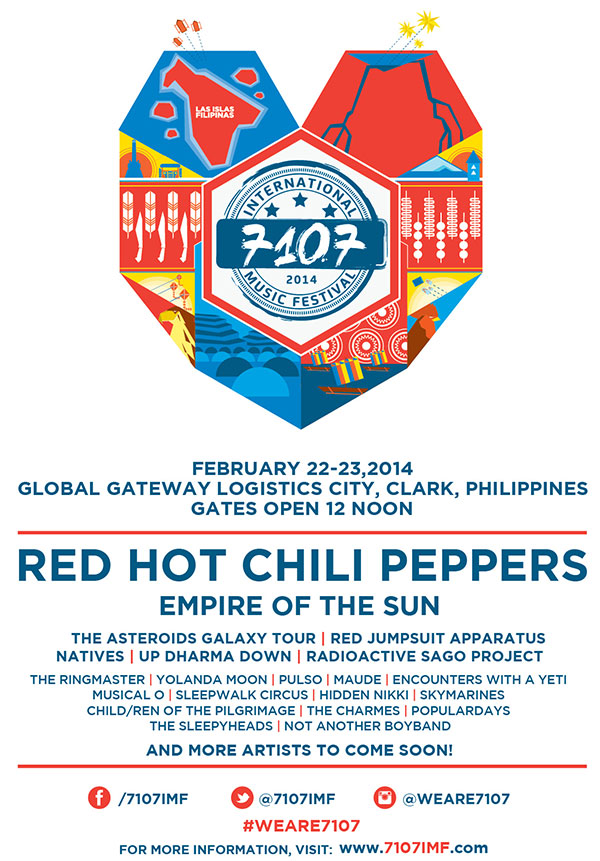 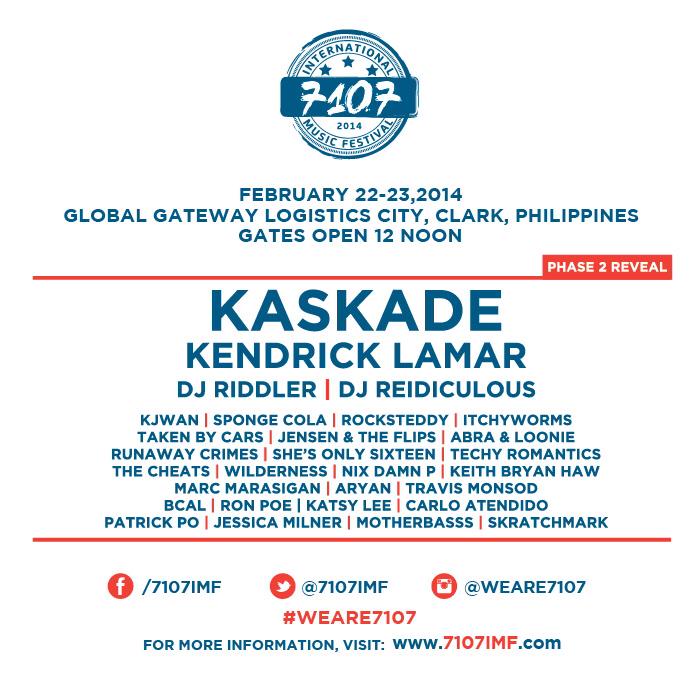