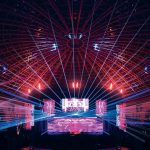 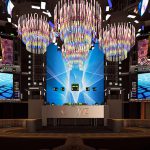 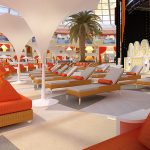 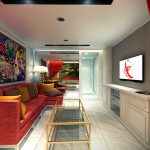 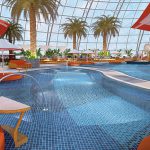 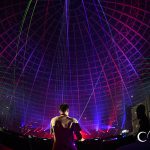 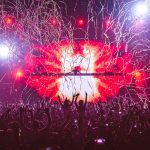 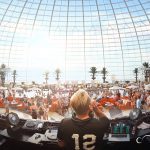 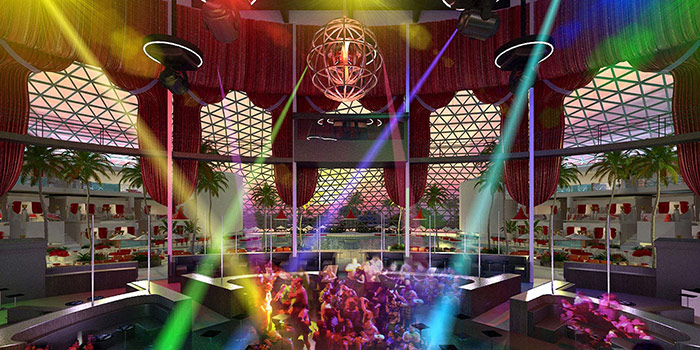 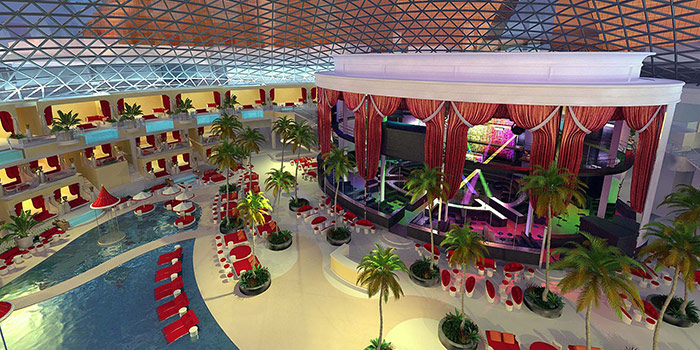 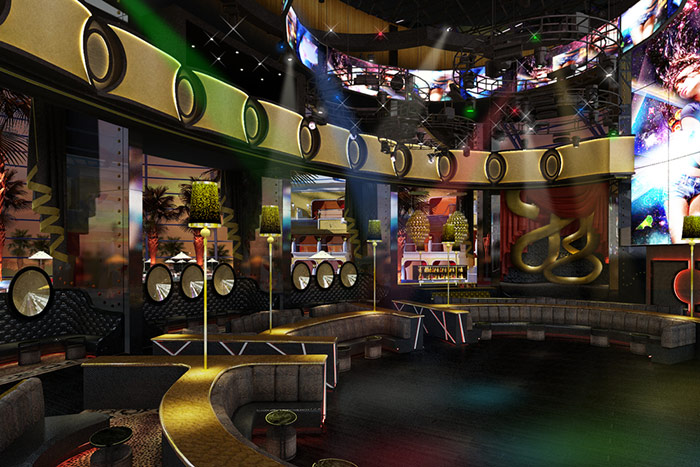 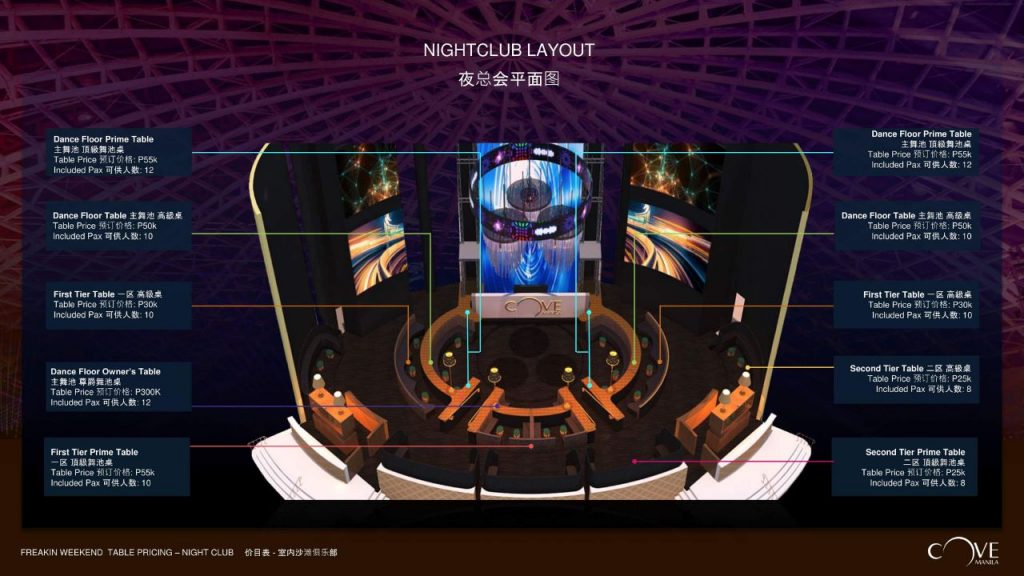 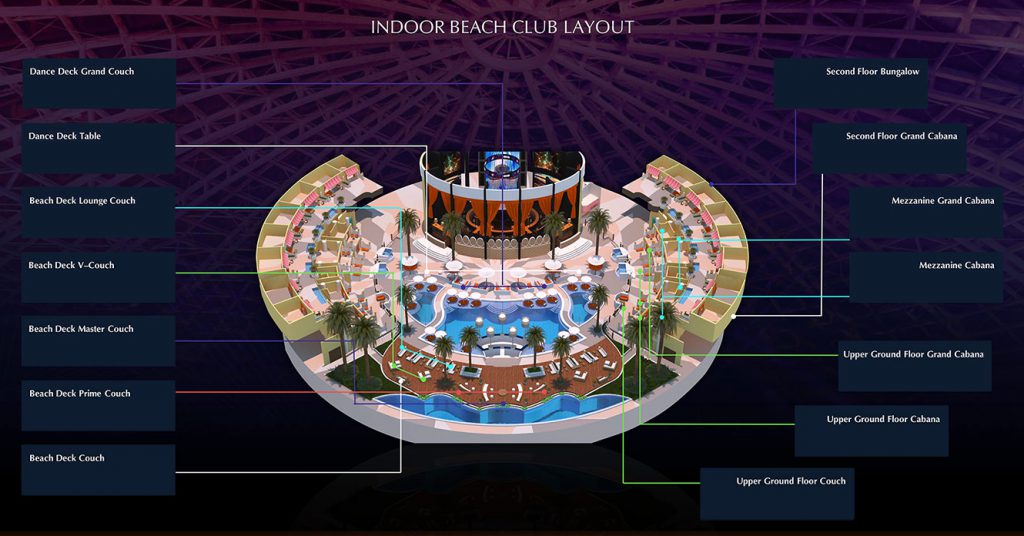 XYLO at The Palace