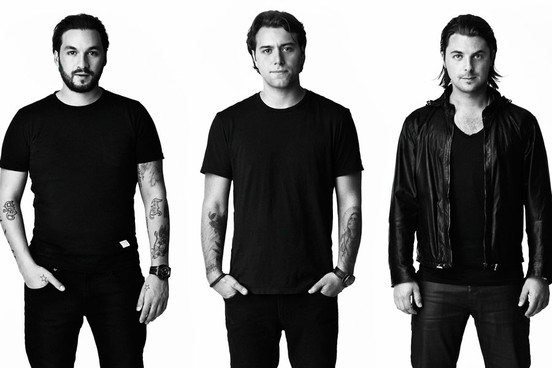 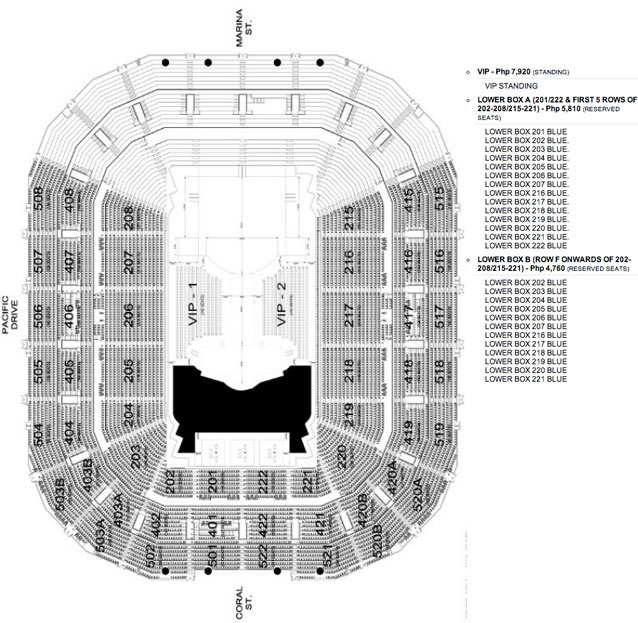 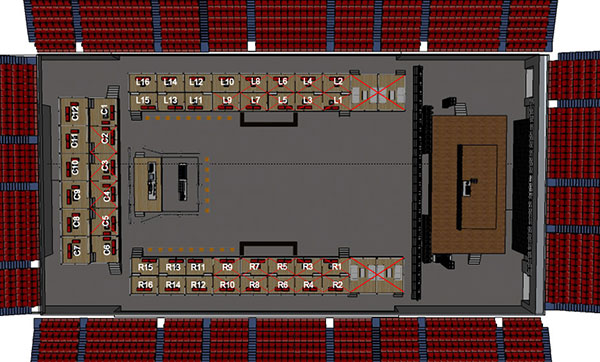 Whose done this before?