Below you can find an overview of some of the best club parties for Halloween 2015 (October 31)!

Night of Thrones at The Palace 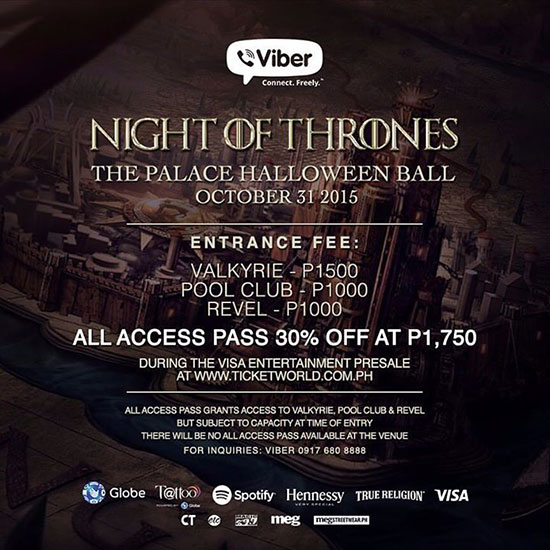 The country’s biggest halloween party at The Palace: The Palace Pool Club, Valkyrie (with DJ Quintino) and Revel + The Brewery & Café Naya.

The Black Widow Yelloween at Pangaea 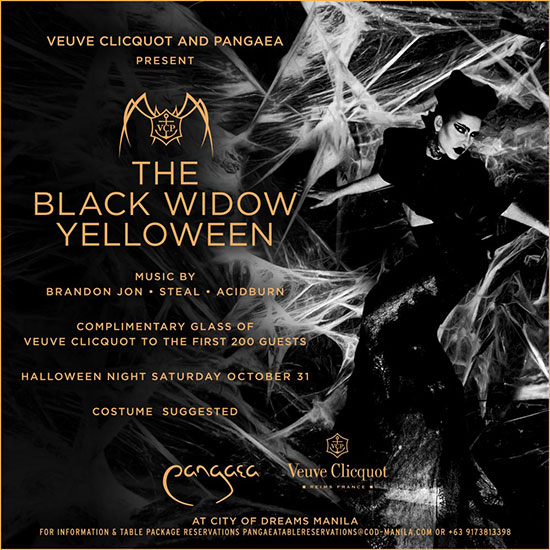 The Halloween Ball at Chaos 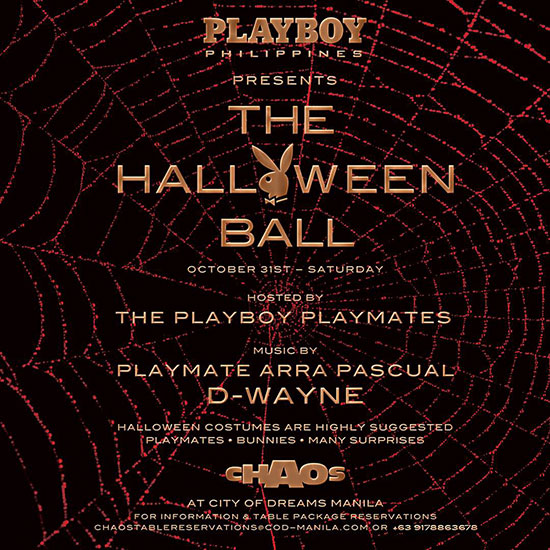 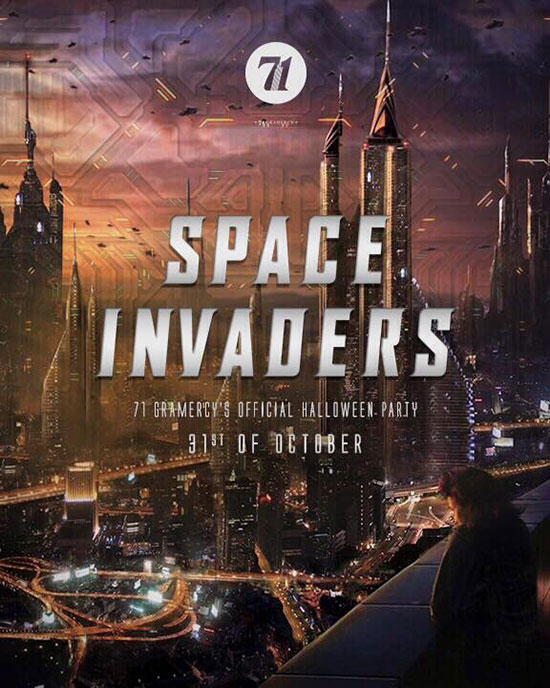 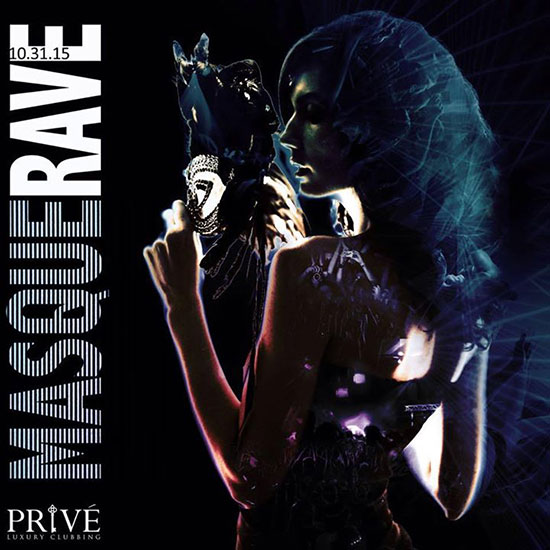 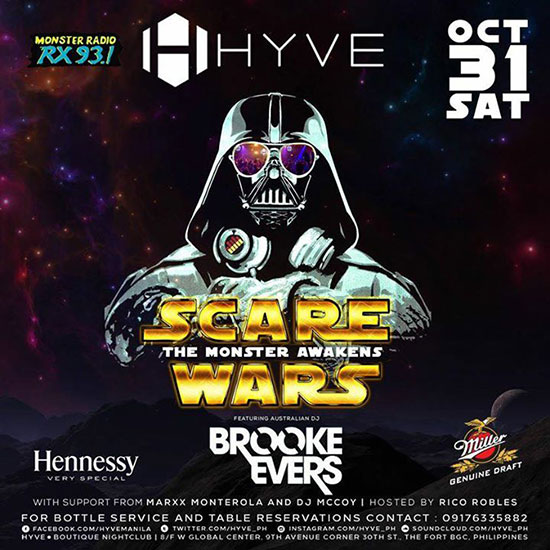 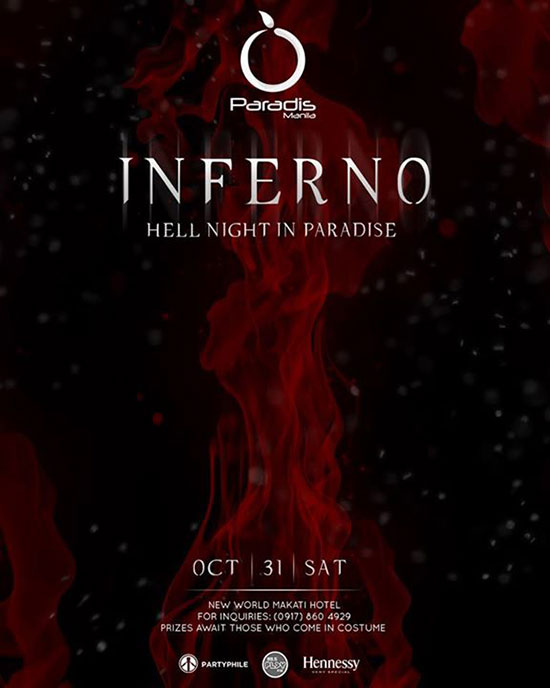 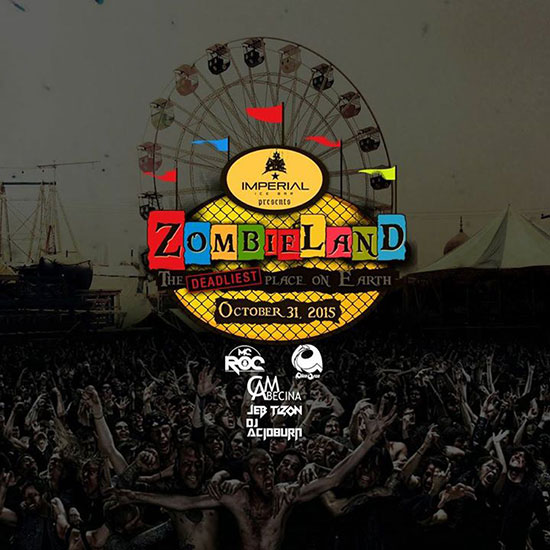 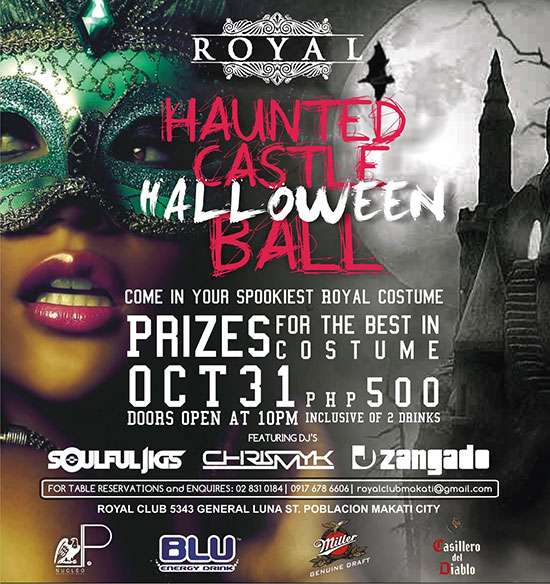 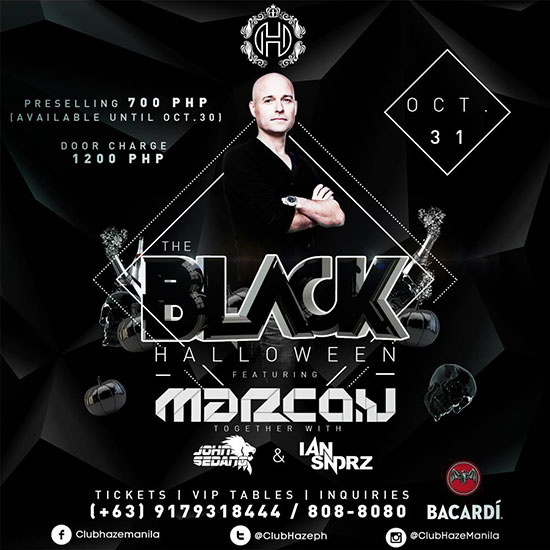 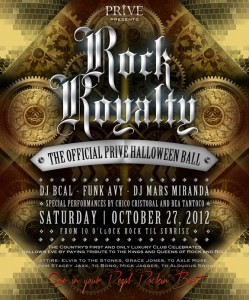 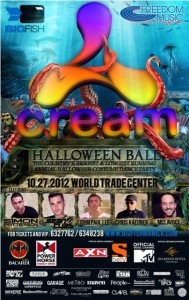 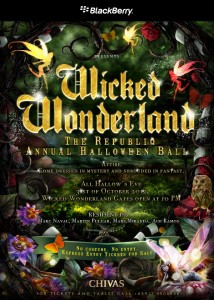 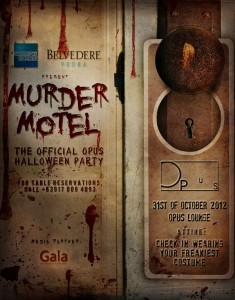 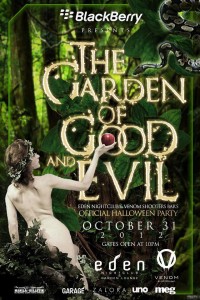 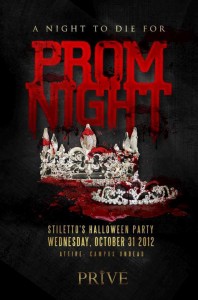 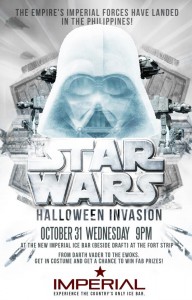 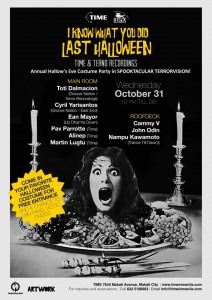 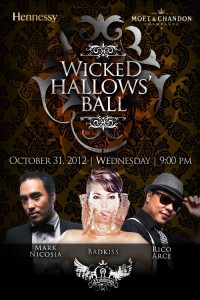 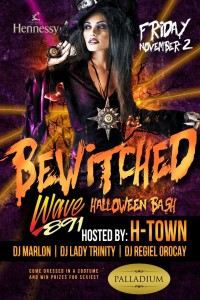 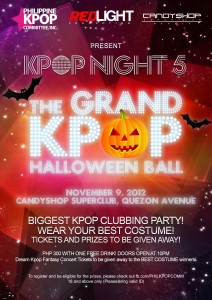